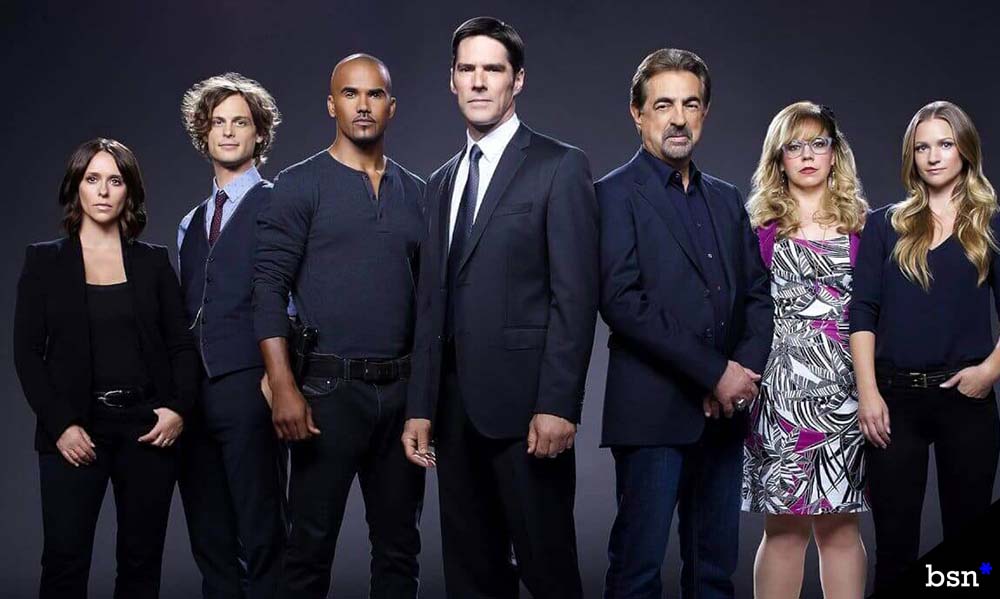 If you love Criminal Minds, chances are that you will want to look for other shows that remind you of it. There are tons of investigative series out there that will have you sitting on the edge of your seat as you watch them. The good news is that we’ve compiled a short list of fascinating and mind-blowing ones. This way, you can grab some popcorn and binge-watch them to your heart’s content.

Castle is a police procedural with a twist. The main characters are played by Stana Katic and Nathan Fillion. In the series, Rick Castle is a crime novelist who works with NYPD homicide detective Kate Beckett to bring murderers to book in New York City. While Kate uses evidence, Rick uses his intuition to investigate these homicides. You will watch this unlikely pair solve some fascinating crimes covering many different themes.

The first season aired in 2009 so you have a bit of catching up to do. The series ran for 8 seasons with the last episode airing in 2016. The basic premise is the usual one of having our tenacious detective Kate solve a series of cases with the help of out-of-the-box thinking mystery writer Rick. However, there’s also a whole cast of wonderful supporting characters with their own story arcs to keep you coming back for more.

CSI ran for 15 seasons with the first episode airing in the year 2000. The show is packed with crime and drama that you will not get bored watching. Just like Criminal Minds it is a procedural show but here the emphasis is on forensics. CSI seeks to investigate homicides in Las Vegas. You will enjoy CSI since As you know, the city is a fun one but CSI will keep you in suspense.

In addition to that, the Las Vegas police department uses scientific techniques to solve puzzles left by the murderers. The TV series has been nominated several times for Golden Globes, which means you will watch some iconic plot lines. Just when you think that they found the real criminal, the story takes a turn. The highlight is that you will see live autopsies as the lab examiners try to find concrete evidence.

This show aired between 2005 and 2010 as a crime drama TV series. Numb3rs was created by Cheryl Heuton and Nicolas Falacci. As the name suggests, a proficient mathematician uses his skills with numbers to help the FBI to solve crimes. The premise is quite unique, meaning that you will develop a keen interest in it. If you love numbers, get ready to get blown away by this exhilarating show with six seasons.

Additionally, Numb3rs involves experienced scientists and the FBI who make the mathematical findings worth the investigation. The teams work hand in hand with everyone trying to bring their perspective into the case. They all unearth mysteries surrounding the crimes and put killers behind bars. The mind plays a crucial role as the mathematician solves equations leading to the interception of the murderer. Typically, it is an interesting show that’s worth sitting down and watching.