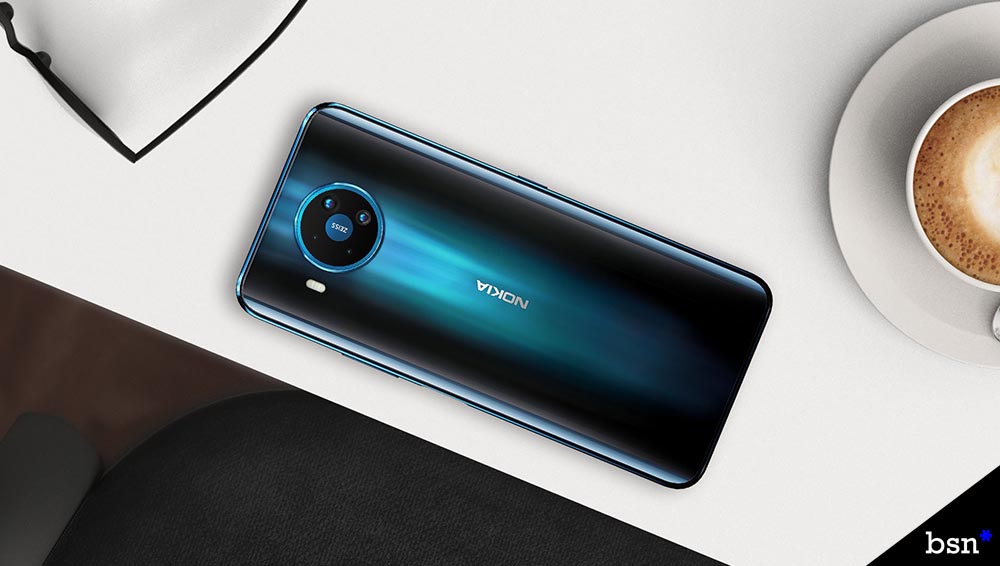 HMD Global today announced the Nokia 8.3 5G, its debut smartphone with native support for next-gen mobile networks, and the first such device slated for a worldwide release. Following years of 5G hype fueled by both chipmakers and device manufacturers alike, it might be surprising to see a relatively modest Android mid-ranger beat $1,000+ flagships in the next-gen connectivity race. It certainly might, but that would also mean you haven’t been paying attention.

5G: a happy accident for Nokia

The reason why the resurrected Nokia Mobile brand can deliver native 5G before the likes of Samsung and Apple is rather simple and has nothing to do with HMD itself. It all comes down to Qualcomm, i.e. the convoluted roadmap it planned out for its new smartphone chips with the goal of pushing them beyond the world of 4G LTE. While the Snapdragon 855 that powered many 2019 flagships supported 5G networks as well, it did so by relying on a separate modem – another chip, basically. On the other hand, the Snapdragon 765G found inside the Nokia 8.3 5G boasts native support for the new telecom standard, which makes it a pretty decent piece of silicon despite its otherwise mid-range specifications.

You see, by having 5G baked into its core hardware, the Snapdragon 765G promises to deliver significant efficiency improvements. From an end-user perspective, that would primarily mean longer battery life, at least in theory. Looking at the immediate practical benefits of the Snapdragon 765G over its higher-priced siblings, the chip supports virtually every form of 5G there is from futuristic mmWave solutions to those utilizing low-band spectrum. Coupled with a starting price of $640 for a 6GB/64GB configuration that only goes up to some $695 with twice as much storage space and 8GB of RAM, the Nokia 8.3 5G is a pretty compelling proposal to anyone who’ll be buying a new smartphone in the coming months.

Make no mistake, however, about what being the first device to offer native 5G support worldwide truly means for the Nokia 8.3 – absolutely nothing. “True” next-gen mobile connectivity – mmWave tech – is still years away from wider availability, and you’ll probably switch phones a couple more times by the time these ultra-expensive, small-cell-centric rollouts finally reach you. But it’s hard to blame HMD’s marketing for working with what they’ve been given.

In any case, HMD has yet to attach a concrete release date to the Nokia 8.3 5G. So far, the company only said it intends to release the smartphone globally by early summer.

One wheel to steer them all: Logitech G923 is official

Can you be tracked with a VPN?