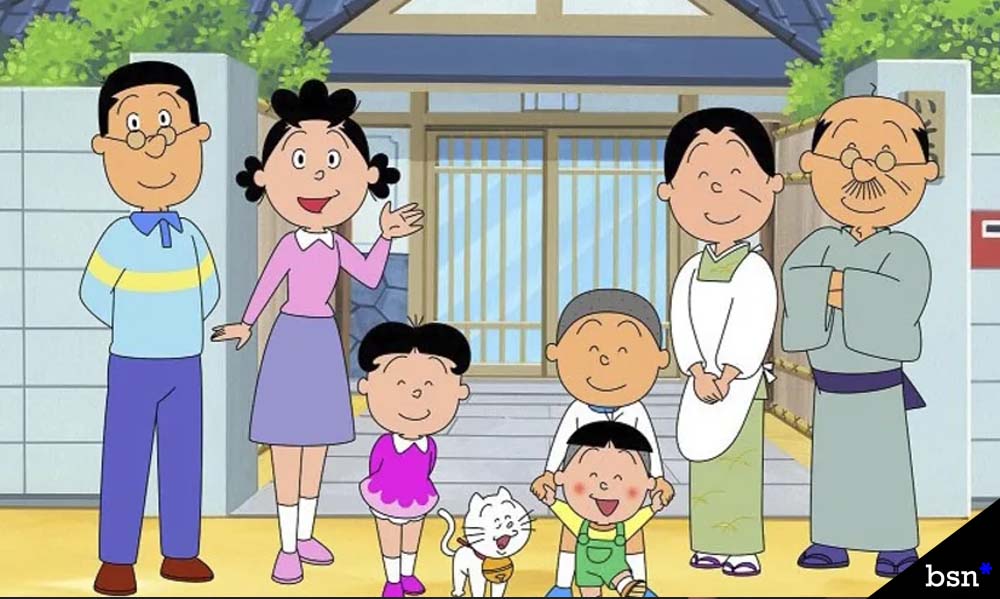 Although Western audiences might not recognize the title, Japan’s Sazae-san anime is holds the title of the longest-running cartoon, having been on air since 1969. Like many anime series, Sazae-san is based on a manga by Machiko Hasegawa, and depicts the average life of a Japanese woman and her family. Over its lengthy run, the anime has aired more than 2,500 episodes.

The network could have reached much farther for reruns

However, production delays due to the pandemic have forced the show’s creators to put the iconic anime on pause. This is the second time in the series’ history that the show has been paused, with the first coming due to a global oil crisis in 1975. Due to how long the company has been on air without interruptions, the decision will likely cause a stir among some viewers who have enjoyed the show as part of their daily routine.

The pause won’t be complete, however, as the Fuji TV network will use reruns in the place of new episodes until the producers can continue creating new content. The show’s permanent period setting makes the decision to use two-year-old reruns somewhat unusual, as the network could have used much older episodes that viewers might not be familiar with. Nonetheless, fans will likely welcome the replacement as opposed to a complete pause. The network’s decision is somewhat similar to their solution to production disruptions for their Netflix-partnered reality drama, although the drama experienced a month of downtime compared to Sazae-san’s relatively quick fix. Fuji TV didn’t provide any estimates in regards to when new episodes might return on air.

Malta has the right song for this year’s Eurovision Contest

The Maltese Islands Started off their Summer Season