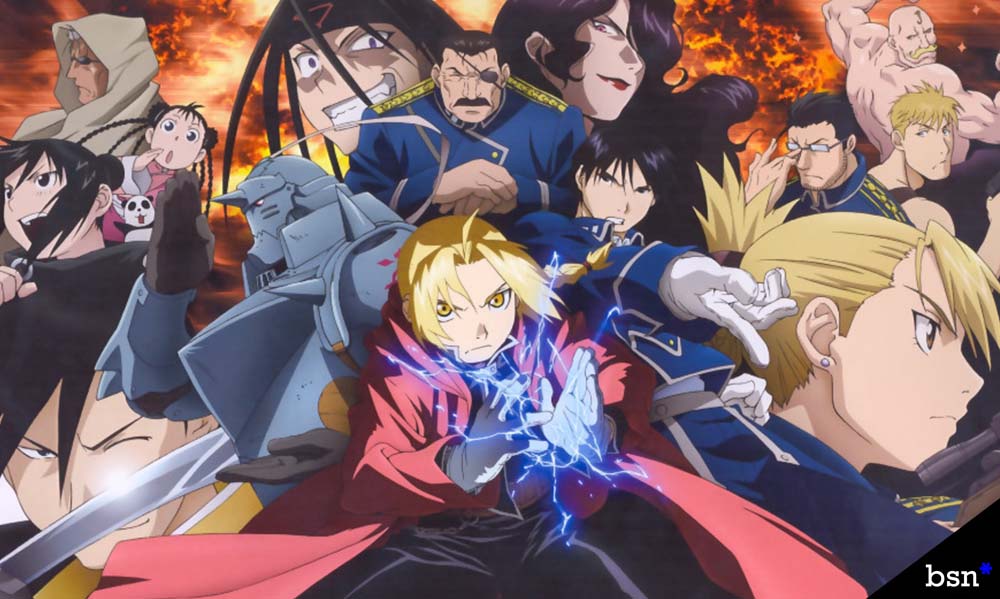 Anime may have been popular in the West for some time, but streaming platforms are only now beginning to catch up to demand by introducing the iconic Japanese series into their offering. Netflix was the first major platform to commit to bringing anime to its audience, stating that the company views it as a core offering back in 2015 and revealing that they are developing more than 30 original projects in 2017.

Streaming platforms are looking to meet the demand of anime watchers

Amazon also dedicated a large amount of revenue to both the development of new anime series and acquiring the rights to stream existing ones, while Sony purchased a majority stake in Funimation for $143 million, allowing it to use FunimationNow to stream anime. Now, HBO has also joined the anime race by partnering its platform with Crunchyroll, a dedicated streaming service owned by the same parent company.

Crunchyroll features more than 1,000 titles as part of its service, including some of the most popular anime series. However, HBO subscribers will only have access to 17 anime titles that will be chosen by Crunchyroll’s production team and changed every three months. While it’s not known if the amount of titles available to HBO subscribers will increase over time, the network stated that its primary goal is to broaden the audience of the genre.