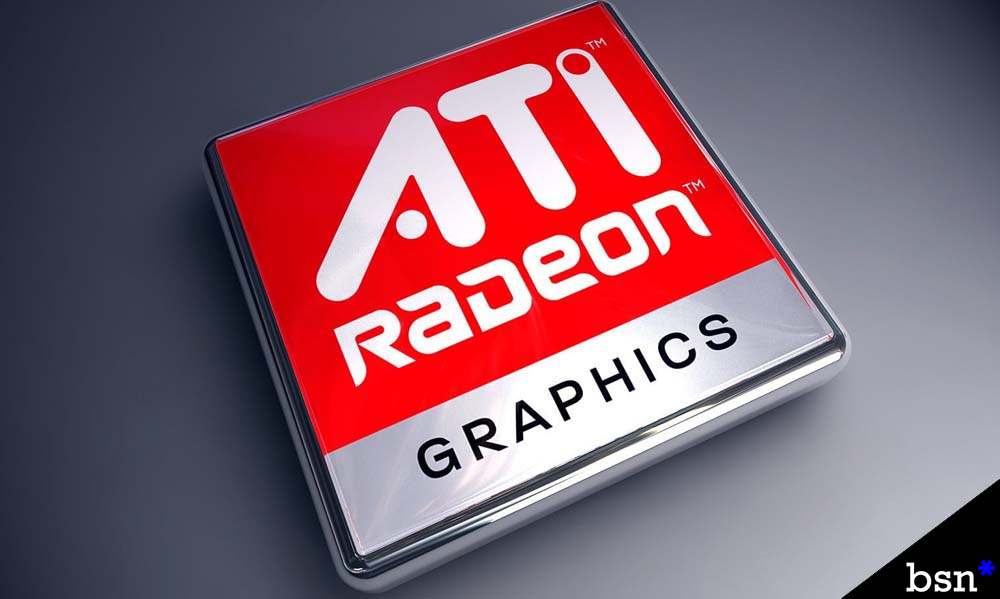 Recently, a lot of media grabbed attention at the decision brought forward by PALIT and its subsidiaries. We can reveal that it is not just Gainward that is considering ditching the ATI lineup, it’s the whole PALIT Group. Given the fact that the Palit Group [Palit, Palit Multimedia, Gainward, Galaxy] is one of world’s largest manufacturers of graphics cards, these words should be taken with caution by all people in the graphics chain.

Since this is a matter where nobody will go on record, asked or not – you can treat this as a rumor or as a look into a crystal ball – your choice. Under the condition of anonymity, we were given information concerning the current state of affairs between Gainward, Palit and AMD. Brace for impact, this is going to get rough.

According to our sources, Gainward is “extremely unsatisfied” and “unhappy” with the way how AMD allegedly treats them. According to our sources, AMD is “trying to keep its current partners happy and does not allow custom building boards” if you “don’t belong to the select few”. The sources cited their decision to go with custom-built GeForce GTX275 from day one, and not offering a reference based product. We asked what about ATI Radeon 4890 and 4770 parts, and the answers were surprising and go in the line of ATI not allowing them to release an overclocked or a custom PCB-based product until top tier partners do the same.

The reason why AMD allegedly did not sell 4770/4890 chips to Gainward was the Radeon 4850 card with GDDR5 memory. Partners did not like what Gainward did, ATI requested that Gainward stops advertising and selling the 4850 GDDR5 card. Gainward refused to do so. This was followed by the lack of 4850 chips for Palit, and the “punishment” was the lack of any 4770/4890 allocation.

In the future, Gainward and the whole Palit group plan to position their retail strategy on custom-build PCBs, with a straight policy of releasing a top-notch, no-cost-saving PCB for the high end model and optimizing for “higher-end” and “affordable price points”.

For example, Gainward’s tactic will probably look like this: on the release date of GeForce GTX XXX Gainward will offer custom-built card from day one. This part will carry a moderate overclock and sold as the Golden Sample part. 30-60 days past the original part, the board will be re-released as “Goes Like Hell” part with heavily tweaked up BIOS and targeting high-end ASP. A more affordable, non-overclocked part [but still on the custom PCB] will appear between the two, somewhere in the 45-60 day range past the Golden Sample part. Our sources claim they had the same policy for both nVidia and AMD/ATI and in the end, AMD acted on it. Since Palit is the largest manufacturer and purchaser of nVidia GPUs, it’s not exactly that nVidia has a choice. 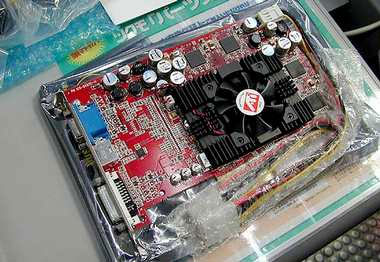 Bear in mind that this is not the first time a rift between Gainward and ATI appeared: back in 2002, Gainward was the hottest player in EMEA market and the company was in trouble because nVidia failed to deliver with GeForce 5800 series. In order to save the company, Gainward started to sell ATI Radeon 9700 cards. As you can see on the picture in the right, this was a plain vanilla 9700Pro reference card carried by many vendors. Gainward wanted to do “Golden Sample” cards and build custom PCBs, equip the boards with Innovatek water blocks, overclock them to heaven’s high etc. With the market share tanking in 2003 thanks to GeForce FX 5800 and 5900, Gainward went bankrupt and got acquired by Palit.

The team behind OC parts then moved to establish EVGA Europe and continued with the high-end orientation, making a retailing giant with couple of dozen million Euro in sales. On the other hand, Gainward returned to profitability and is currently preparing an attack on the US market, as we exclusively reported here.

Our take is that AMD decided to protect relationships with large vendors such as Sapphire, PowerColor and others. Sadly, graphics card customers don’t win this time around.

Webmaster’s note: You have stumbled on one of the old articles from our archive, for the latest articles we would recommend a click to our tech news category. There you can find the latest technology news and much more. Additionally, we take great pride in our Home Office section, as well as the best VPN one, so be sure to check them out as well.

Infrared Heaters and Their Usage in Home Offices