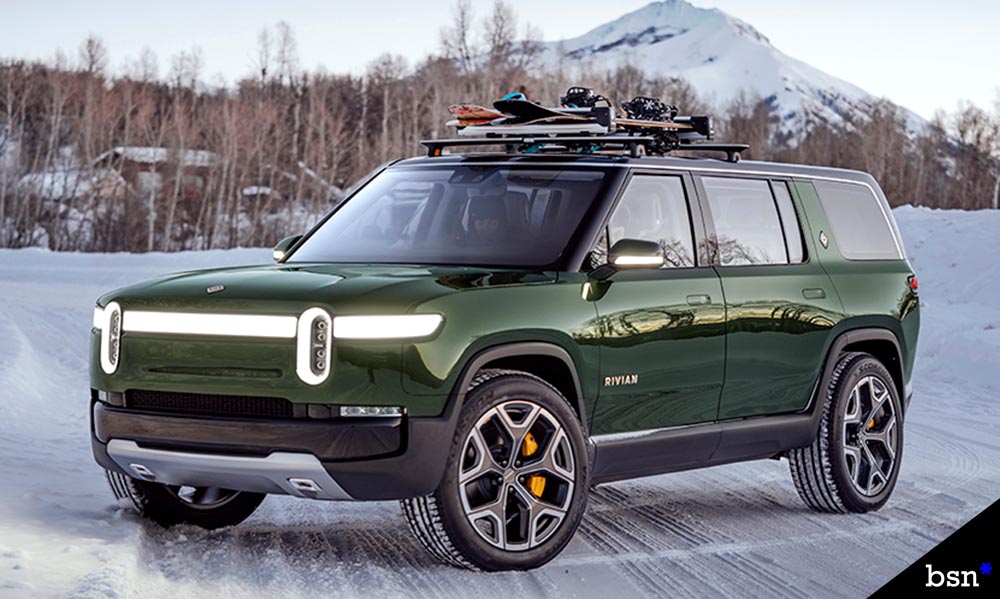 Last year, Ford invested $500 million in Rivian, an electric vehicle startup whose line includes an electric pickup and an SUV. The investment decision wasn’t surprising, as Ford has spent the last few years making a big entry into the EV market. While there was initially some confusion as to how the partnership would look like, the company later clarified things by revealing that Ford subsidiary Lincoln Motor and Rivian would partner to launch an electric SUV using proprietary technology from both companies.

A new vehicle by the two companies will be developed, but no details are revealed so far

However, the plans have now been scrapped as a result of the pandemic. Lincoln’s announcement stated pandemic-related economic issues as the primary reason to abandon the project, which shouldn’t be all too surprising given the parent company’s massive losses in the first quarter of the year. Despite abandoning the project, Lincoln said that they remain partnered with Rivian and that the project will likely be remodeled. The statement also affirmed that Ford’s interest in developing electric vehicles is as strong as ever, and that the company is looking to get back on track as soon as possible.

Based on the statement, the return will come in the form of a different model of an electric vehicle that will, as initially planned, make considerable use of Rivian’s technology. While the company didn’t share any other details as to what the vehicle will look like and what customers can expect in terms of the launch date, it’s looking to be Lincoln’s first electric vehicle.

The network connection between your computer and the VPN server was interrupted?

Gamers in ecstasy after a trio of Nier anniversary announcements